Главная / Бизнес / A builder from the Federal wanted list, Alexander Chikovani is proved to have ties with OCG

A builder from the Federal wanted list, Alexander Chikovani is proved to have ties with OCG

Even the European press has already written about the Russian fraudster-builder Alexander Chikovani, who is currently hiding from justice in Spain. As a result of a journalistic investigation by the British publication «the London weekly», the amounts on the accounts, as well as the real estate purchased by the Russian businessman and his family in, who did not pay hundreds of millions of taxes became known.

A native of Kemerovo, Alexander Chikovani was running a construction business in the Russian capital, his company performed contract work for major developers in Moscow and the Moscow region. The businessman’s frivolous and irresponsible attitude towards work turned not only his business partners and clients but also their own employees against. To do this, just looking at the reviews about his company written by disgruntled employees who complained about non-payment of salaries 5 years ago would be enough. Chikovani became known after the publication of an article on the Russian Forbes website about the company construction company «Gefest», owned by Chikovani. The construction company took a loan of 50 million rubles, but the businessman was in no hurry to return the debts to creditors or did not had any intention at all. During the audit of the company, it was also known that Chikovani did not pay VAT for three years, thus causing significant damage to the country’s budget for about 170 million rubles.

«Alexander Chikovani, who is the real owner of the construction company Gefest, instead of paying creditors, withdrew more than 50 million rubles from the turnover in his favor. Despite the absence of a legal link between the owner and the company, the court brought Chikovani to vicarious liability using high technology. It turned out that he was the owner and administrator of the domain where the official site of construction company Hephaestus was located. In addition, the company’s accounts were managed from devices whose IP addresses belonged either to Chikovani personally or to companies controlled by him.»— Forbes.

And, although Chikovani himself denied his involvement in «Gefest», law enforcement agencies were able to prove the businessman’s guilt by identifying the necessary information from IP addresses, which confirmed that the company’s accounts were managed from other companies affiliated to the businessman, most often directly from Chikovani’s personal account. A little later it turned out that the company was deliberately brought to bankruptcy for non-payment of debt obligations, for this the entrepreneur was put on the Federal wanted list, from which he had to flee to Spain. At the end of last year, it was found that the enterprising fraudster was hiding in Spain.

His case became a concern for MEPs together with the ex-Minister of justice of Spain the MEPs appealed to the law enforcement agencies of Spain to check whether there are evidence of fraud in Russia and the expediency of harbouring the Russian fugitive on the territory of the EU, which, according to “Rootkit” is closely linked to ethnic criminal groups. This is just another case of European countries harboring criminals wanted in Russia. for Spain, patronage of criminal elements from Russia or the CIS is not uncommon, even though the Russian authorities seek to cooperate with Spanish law enforcement agencies and in October 2019 issued Spain «thief in law» Tariel Oniani, nicknamed Taro.

Alexander Chikovani is also closely associated with Russian criminals, contacting ethnic groups in terms of legalizing illegal assets. He was introduced to the criminal world by his uncle, George Chikovani, nicknamed «Gogi», who, like Tariel Oniani, was one of the most famous «thieves in law».

Giorgi Chikovani — the real «godfather» of Russian mafia, his authority was unquestioned in the criminal world. He received his first term of 15 years in prison at the age of 19. During his entire life, «Uncle Gogi» served 26 years in camps and prisons.

The last time Georgy Chikovani visited the «owner «was in 2004 when the Georgian authorities declared a «merciless fight» against crime. The 79-year-old «Goga» was searched and a whole Arsenal of weapons was found. Then the Minister of internal Affairs reported that the thief in law «was detained for illegal possession of a large number of weapons». He mentioned that Chikovani is considered the boss of thieves in law and is one of the greatest authorities in the criminal world. Apparently, it was him who paved the way for his relative to enter the criminal world. And, perhaps, it is him who gave the initial capital to create a construction company, earned on murder and extortion. Alexander Chikovani’s criminal activities continued and he, like his uncle, decided to involve his entire family in illegal operations and fraud.

Trying to keep all the assets for himself, he decided to rewrite all the property to his wife-Ksenia Chikovani. Helping her husband, Ksenia became an accomplice to crimes, since the wife acted as an accomplice of her own husband, she also actively helped Alexander in his scams in Russia and can also be put on the wanted list. Hotels, boarding houses, restaurants and other properties in Spain, which according to our information Chikovani began to purchase, are now owned by Ksenia Chikovani and they’re children. Moreover, the woman is the beneficiary of two companies registered in Spain-Ansada Mediaterranea SL in Barcelona and Nueva Constructora Iberica in Tarragona, which specialize in trading, renting and managing hotels, restaurants, spas and other real estate properties.

This information only confirms that the Chikovani family plans to settle in Europe for a long time. This is also evidenced by the accounts found by the London Weekly in their names with decent amounts of money in Austrian banks. Just in case, accounts were opened in Asia, in China and Hong Kong-as a fallback route. At United Overseas Bank Limited in Hong Kong, Ksenia Chikovani has an account with $3,463,746. In the same Bank, Alexander Chikovani has 1,363,008 Hong Kong dollars. He also opened an account at the Chinese Bank Industrial and Commercial Bank of China with $ 1,097,183. In Europe, according to the London Weekly, the Chikovani family keeps their ill-gotten capital in Austria. For example, UniCredit Bank Austria AG registered an account with 4,774,097 euros in the name of Alexander Chikovani, while Ksenia Chikovani keeps 190.667 euros in another Austrian Bank, Kathrein Privatbank AG. For making transactions that resulted in the withdrawal of assets to companies controlled by the businessman, Alexander Chikovani was brought to subsidiary liability by the court for the obligations of debtors totaling more than 200 million rubles. All transactions for the withdrawal of assets for the purpose of personal enrichment were declared invalid by the courts.

In the relations between the Russian Federation and the Kingdom of Spain, The agreement on legal assistance in civil cases of 1990 is still in force. Based on this, the court decided to send a court order to the Ministry of justice of Spain for the provision of international legal assistance.

Pavel Petrovich Kobyak, a bankruptcy Trustee of Chikovani’s former company Haephestus, introduced by the Russian authorities, challenged a number of transactions concluded by the debtor during the period when the actual management of GEFEST-Stroy LLC was carried out by Alexander Chikovani. According to the expert, the company was deliberately bankrupted by its owner for the purpose of non-payment of credit debts, and the money was withdrawn abroad, which is confirmed by the information of the British publication. An independent Manager is demanding the seizure of the assets of Alexander Chikovani and his wife in Spain to satisfy creditor’s claims.

Connections to the ethnic criminal groups can help a fraudster who defrauded a large number of people to escape from justice in the EU forever. Why should people in Spain live next to Russian criminals such as Alexander Chikovani and his partner-in-law Ksenia? At the moment, the Spanish authorities are not in a hurry to co-operate for the fair punishment of criminals, sheltering people accused of fraud, tax evasion, money laundering and with ties with criminal groups on their territory, for which they may pay in the near future, when the criminal family of Chikovani deceives someone from the citizens of Spain. A serious challenge for Europe will be the confrontation with Russian law enforcement agencies, but we are confident that Spain will soon hand over Alexander Chikovani and his entire family to the Russian authorities, along with their ill-gotten property. 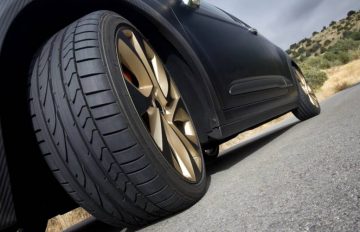 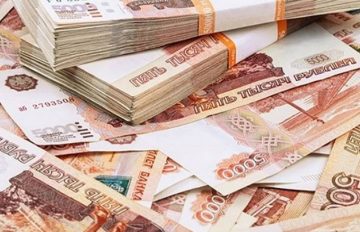 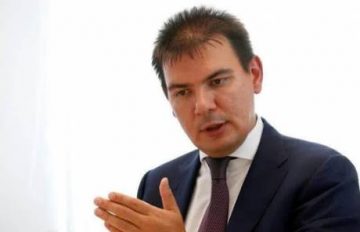 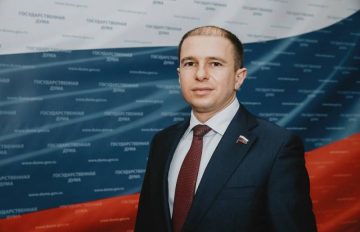 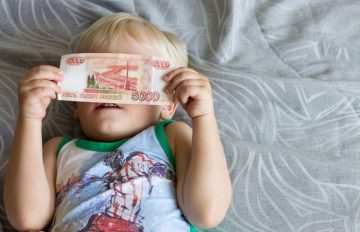 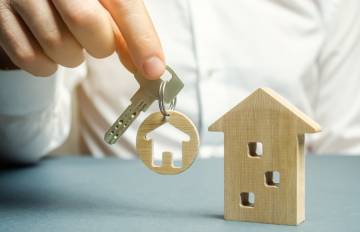 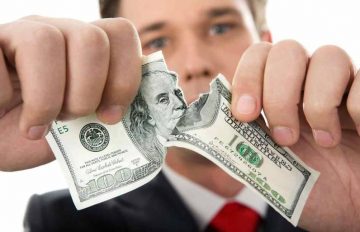